НThe incredibly spectacular film by the legendary Yann Arthus-Bertrand (banned for display in many countries) shows the viewer the true beauty and greatness of the planet Earth. The entire film was filmed from helicopter to a high-resolution Cineflex camera. 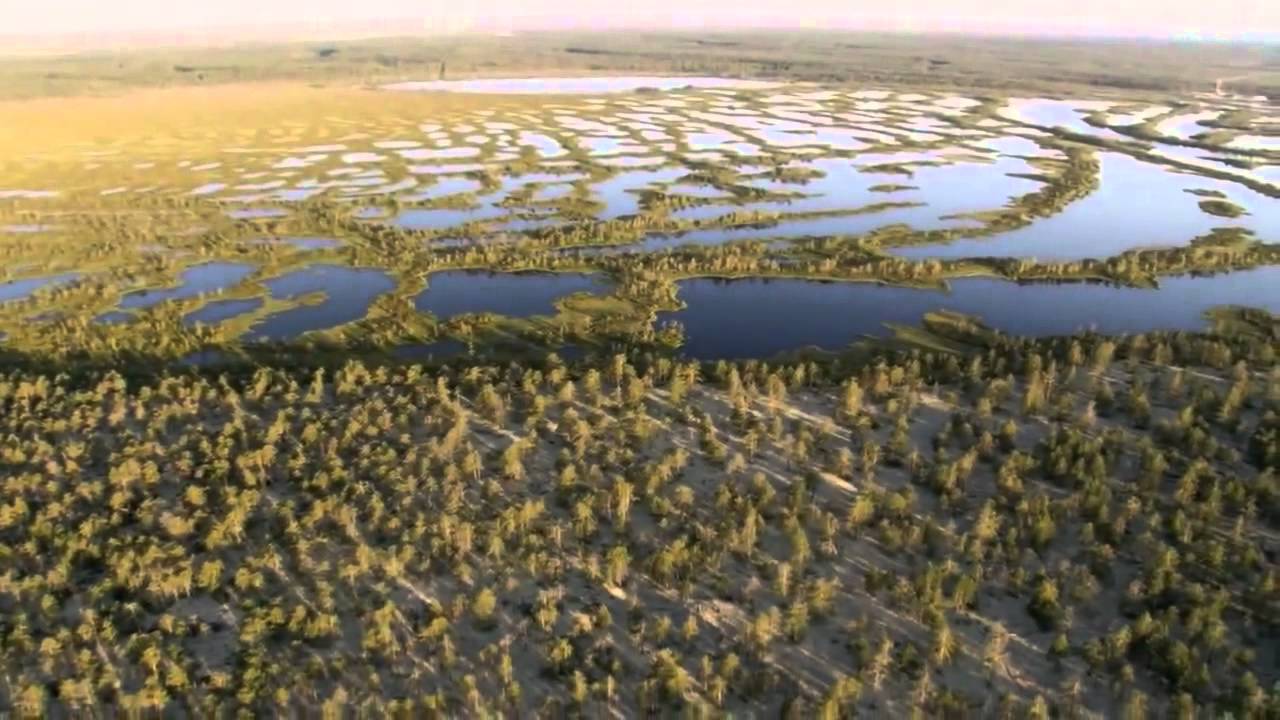 Did you like the video, if yes? Then share with your friends and make them happy too!)
Quote from the film: “Nowadays, interest in nature suggests an interest in man and his impact on the planet.” ”The film consists almost entirely of species from different places on Earth from a bird's-eye view. A voiceover describes the ecological catastrophe threatening the planet, using the example of catastrophes unfolding now. ”

Other names of the same film: “Travel History”, “Date with the Planet”.

The endless Okavango River and the mighty Kilimanjaro Volcano, the pristine landscapes of Iceland and the icy expanses of Antarctica - the whole limitless palette of colors of the living world from a bird's eye view. This is our common home, which is as amazing as defenseless in the face of destructive human activity. The disastrous consequences of industrial occupation, man-made disasters and military actions cause inexorable damage to the planet, revealing the real situation to the viewer.

For 18 months, the film crew visited the 53 countries of the world. At the same time, in some countries, for example in China and Saudi Arabia, the director was denied aerial photography. In India, half of the footage was confiscated, and in Argentina, Arthus-Bertrand and his assistants had to spend a week in prison. The birth of the film was preceded by 15 years of work, during which 500 thousands of photographs were created.